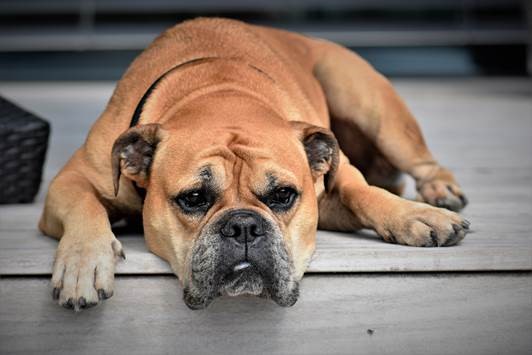 Co-op insurance released a report this week revealing the top 10 deterrents to would-be burglars in Britain. The report questioned 12 former burglars who were asked a series of questions about home security which revealed that CCTV cameras were the most effective deterrents for home burglaries and car theft. They also named strong doors, barking dogs, a TV being switched on and locked UPVC windows as factors likely to put them off breaking into a house. Well-lit streets, car alarms and vehicles being parked in driveways were listed as strong deterrents of car theft in particular. Monitored CCTV systems were one of the strongest deterrents and were specifically mentioned as the protection method with the highest associated risk for burglars.

Co-op Insurance also surveyed 2,000 people in the UK about their home and car security, finding that 28% of adults took no measures to protect their property. 55% of polled adults slept with their windows open at night, 24% left their doors unlocked while at home, and 20% of respondents said they posted photographs on social media whilst they were on holiday, indicating a definite lack of security in most homes.

Smart technology was specifically mentioned by the panel as one of the most effective deterrents to acquisitive crime. Eleven of the twelve ex-burglars said they would be put off targeting a smart, connected home and eight admitted they would not try to break into connected cars. Motion-activated security lights were a key deterrent too, though just 24% of survey respondents had installed such devices.

Caroline Hunter, head of home insurance at Co-op Insurance, said: “Nobody should have to go through the trauma of having their property burgled, and there are some small measures which homeowners should be mindful of to ensure any opportunists cannot be tempted.”

Thorne Access and Security is an NSI accredited intruder alarm installer working across the whole of the North West of the UK, serving Lancashire, Manchester and North Yorkshire. Thorne is based in Nelson, just outside Burnley and have been achieving excellence since opening in 2005.

Customers value Thorne’s ‘big enough to cope, small enough to care’ ethos. Utilising only the most trusted brands in the security sector, Thorne implements state of the art security systems using the latest technology on the security market.